Liv-In Room Conservatories may be the perfect home improvement for you if you want the benefits of a conservatory but also the aesthetic and feel of a home extension.

Once the frames are up and the roof is glazed, brackets are fixed into the roof bars which then support panels of polycarbonate around the lower end of the roof glass.

Aluminium caging is then fixed to the brackets and to the ring beam of the conservatory. This is the structure that creates the look of the liv-in room. Electrical cables are then placed inside this caging to allow for any lighting that has been asked for by the customer. The caging is then fully insulated before the plasterboard is attached.

With a Liv-In room you also have the option to have some of the roof plastered instead of having glass. In this scenario, instead of glass, a solid metal laminated panel is used. This is then covered in two layers of insulation which extend to the top of the roof and join to additional ridge beam cladding. This is also plaster-boarded along with the caging and creates a great aesthetic with brilliant thermal and sound insulation.

The aesthetic of a Liv-In roof is conventionally the look of a conservatory externally but inside that of an extension with a large lantern roof.

Solid Roof 380 Tile conservatories main benefit is that it can retain warmth inside your conservatory like no other type of roof system and as such its construction is different to that of Liv-In roofs.

Frames are placed, leveled and fixed the same as with a conservatory. Industry leading Kingspan Unidek Super Insulated Aero Structural roof panels are then attached on top of the frames and to a ridge plate which creates the roof structure. Glass can also be installed on this roof type, however, conventionally less than you would see on a Liv-In roof. The roof is finished off with a choice of roofing tiles.

The inside is plaster-boarded, also with more lighting options due to more usable surface area.

Our design team would be pleased to discuss your options, advise on planning permission requirements and would be more than happy to answer any questions you may have.

If you have any questions then please contact one of the Design Team on 0121 451 3724 or book a FREE NO-OBLIGATION QUOTATION NOW. 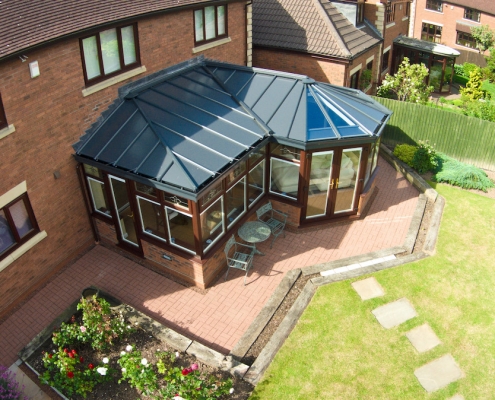 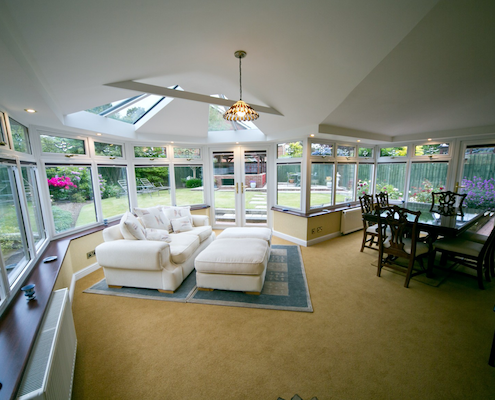 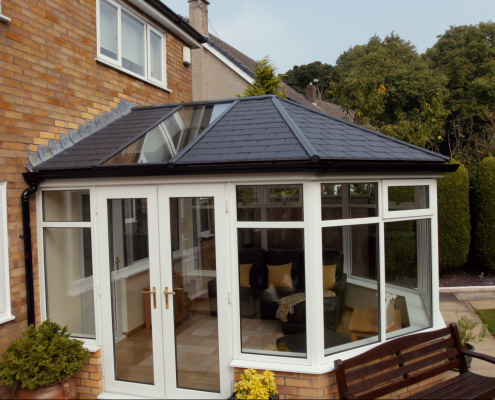 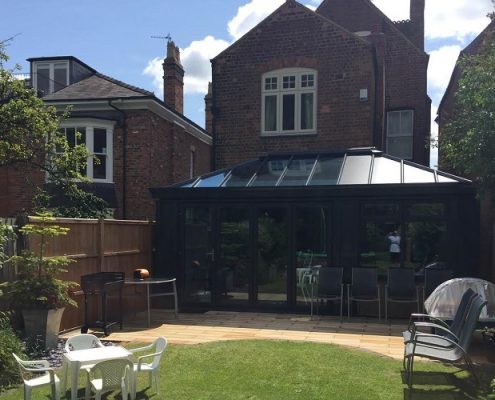 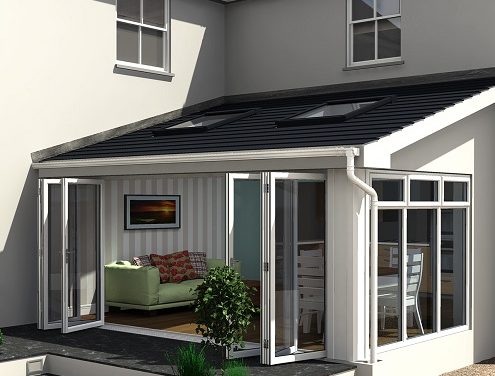 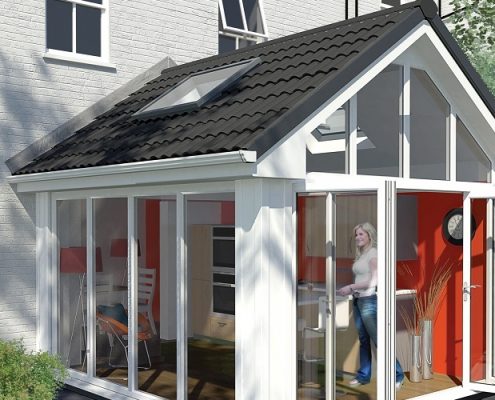 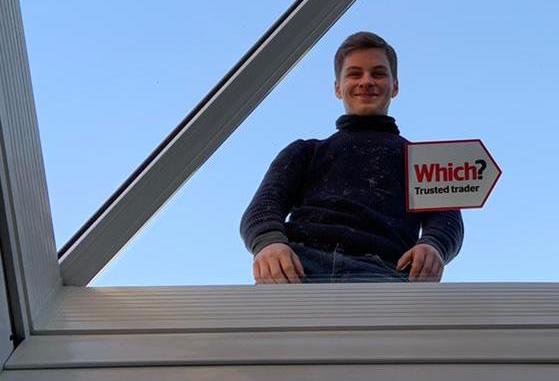 Image was added to your mood board

Due to Covid restrictions, we are currently not allowed to Book Showroom visits. Please choose one of the other options and we will contact you ASAP.

The safety of our customers and our staff is paramount. We continue to follow all current Government legislation and adapt our processes accordingly. We are continually working alongside our Health and safety advisers, FENSA and HSE advice to ensure that our Covid Secure procedures are effective and compliant.

As it stands we are able to offer the following services for all of our products within the Covid rules currently set out:

Please click here to see all our published rules and processes to keep everybody as safe as possible whilst we undertake our work.

We would like to thank all of our customers for your understanding and support whilst we are working through this challenging time – we will all get through this together.